An interview with Jane Sopher, Principal of the Law Office of Jane P. Sopher 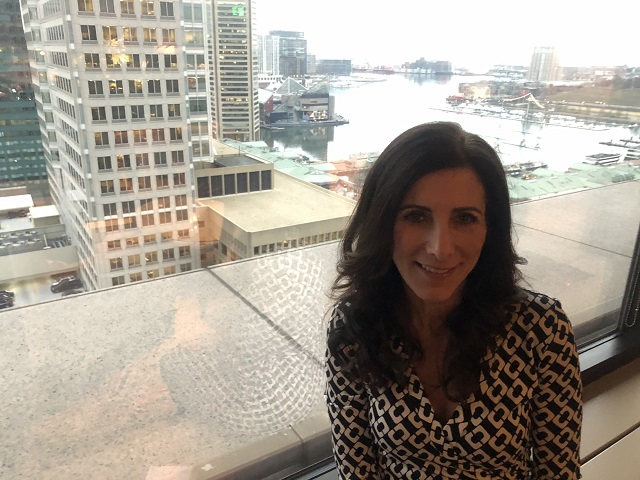 John Maloof purchased Vivian Maier’s storage locker at auction in 2007. The storage locker contents included photographic negatives. Mr. Maloof discovered that Ms. Maier was a talented “Street Photographer,” and he wanted to publish her photographs in a coffee table book. In this interview with Jane Sopher, Principal of the Law Office of Jane P. Sopher, we learn that copyrights in a deceased artist’s creative works are protected under local estate law, as well as federal copyright law.

Mr. Maloof could ask Ms. Maier for a copyright license to create the book; unfortunately, Ms. Maier died in 2009. Jane Sopher, an attorney practicing estate law in Maryland, describes next steps. “When you die, anything you owned is now owned by a legal entity, the estate.” The estate may own physical assets, such as a home or car, as well as intellectual property assets, such as patent rights or copyrights. “Probate, itself, is the process of going through the court system, where the will, if there is one, governs the distribution to heirs. If there is no will, the intestacy statute will govern.” For example, if Ms. Maier died in Baltimore without a will, the Maryland statute would identify her heirs. In most states, “there is a specific order of priority, which generally follows the family tree.” If a deceased person has no spouse and many siblings, all siblings have the same priority as heirs, and would share equally in any distribution. Ms. Maier did not have a Will, therefore, on her death, her estate would distribute ownership of the copyrights in her photographs to her closest relatives, who are now her heirs. Mr. Maloof, therefore, needed to contact Ms. Maier’s heirs and negotiate a license to make the derivative work (the coffee table book) from the photographs.

Ms. Maier was from Illinois, not Maryland, and she died without a living spouse, children or siblings. However, a cousin-once removed identified himself as an heir and opened a case with the Office of the Public Administrator of Cook County (“The Office”). Ms. Sopher explained, “There is nothing like this in Maryland.” Specifically, “in Maryland, someone with standing must petition the Orphan’s Court to open an estate and request administrative probate (minimal court oversight) or judicial probate (court authorization required).” In Illinois, “it looks like the State has a dedicated person to administer an estate, if the decedent had no family.” With respect to Ms. Maier’s estate, the cousin once removed approached The Office, and The Office opened an estate. “From my perspective, the most interesting thing is that they have this Public Administrator, that we don’t have.” The Office “allows the potential for heirs to be found who might not be found otherwise. I think that would be a pretty incredible thing if it’s successful.” The Office becomes responsible for proving whether the cousin once removed is the highest priority heir and, thus, able to negotiate a copyright license with Mr. Maloof.

The Office does more than confirm heirs; The Office acts in the best interest of an estate. The Office acts as an Executor when a decedent, like Ms. Maier, has no heirs or designated Executor. For example, The Office negotiated an agreement with Mr. Maloof, so that Mr. Maloof could move forward with producing the coffee table book. And, The Office filed suit, on behalf of the estate of Vivian Maier, against other parties who allegedly infringed Ms. Maier’s copyrights in her unpublished photographs. Accordingly, the Office of the Public Administrator of Cook County, as an executor of Ms. Maier’s estate, protected Ms. Maier’s copyrights in her photographs.

I want to thank Jane Sopher for sharing her expertise on estate law and the distribution of assets, such as intellectual property assets. To learn more about Ms. Sopher’s Estate Law practice, please visit the Law Office of Jane P. Sopher.

© 2020 Hutchison Law, LLC. All Rights Reserved. Content provided herein is for informational purposes only and should not be construed as legal advice.

You might also like
One of the following
Entrepreneurs Need Registered Trademarks for Online Sales Success
Case Study: Registration of the Position You to Win® Trademark
Researched Taglines Attract Consumers