Build-A-Bear leverages design patents to protect its brand while it transforms its business.

At least two design patents protect a Build-A-Bear toy stuffer design. U.S. Design Patent No. 427209 (‘209), issued on June 27, 2000, is shown on the left, and U.S. Design Patent No. 801398 (‘398), issued on October 31, 2017, is shown on the right. Both design patents recite a single claim: “The ornamental design for a stuffing machine, as shown and described.” Prior to closing in 2013, the toy stuffer in the Build-A-Bear Workshop® located at the Mall in Columbia resembled Patent ‘209. When it re-opened in 2014, the toy stuffer resembled Patent ‘398. As. Ms. John described above, the ‘398 toy stuffer design supports the business transformation strategy, as it appears reminiscent of a carnival or theater ticket window. 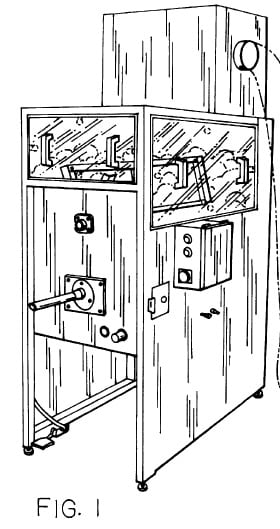 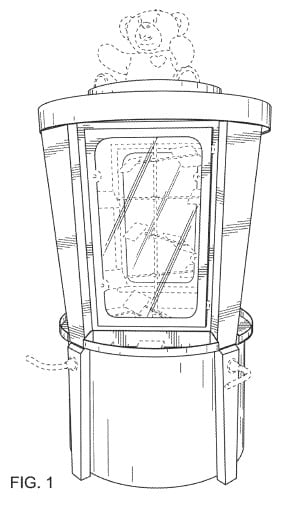 © 2018 Hutchison Law, LLC. All Rights Reserved. Content provided herein is for informational purposes only and should not be construed as legal advice.

You might also like
One of the following
Self-Publishing Authors Learn What is Fair under the Fair Use Doctrine
Entrepreneurs Need Registered Trademarks for Online Sales Success
Case Study: Registration of the Position You to Win® Trademark

To Publish, or Not to Publish: That is a Patent Application Question.