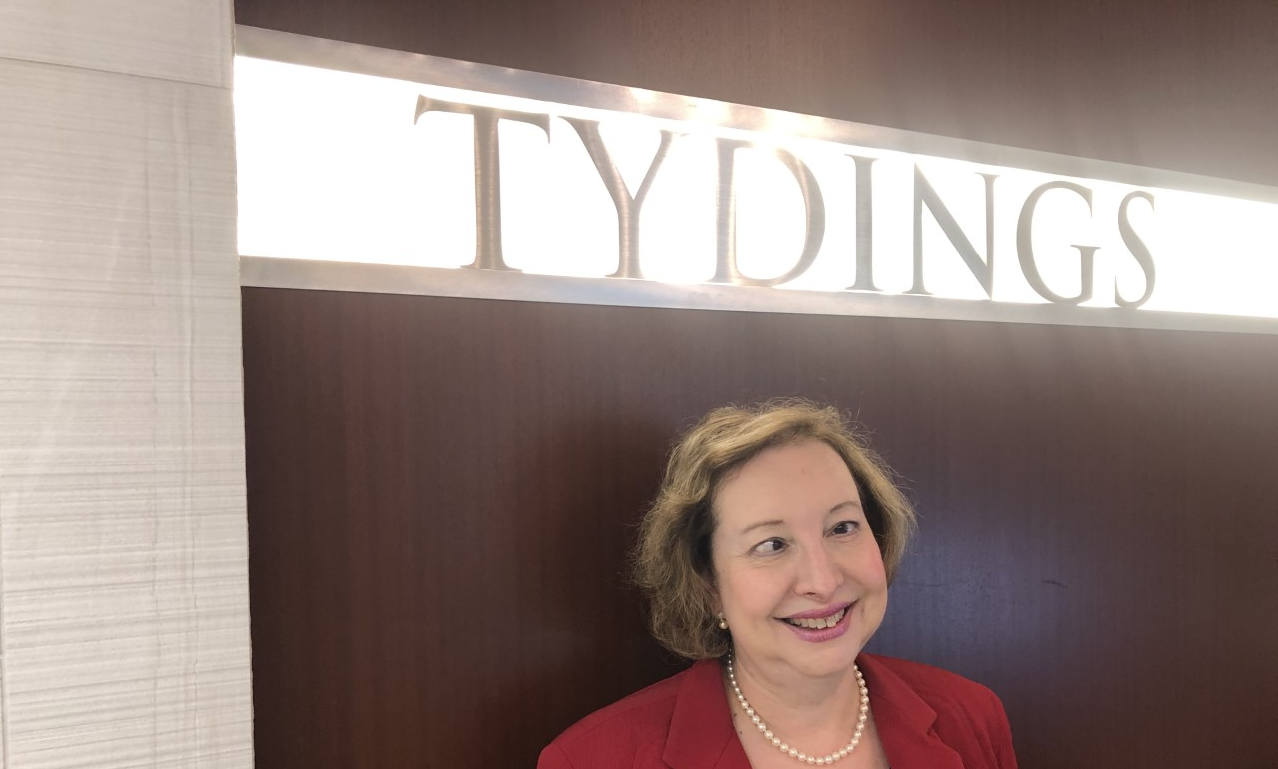 Courts strive for a fair and equitable division of property, including intellectual property. A premarital agreement allows fiancés to define the division of property. A premarital agreement is “a contract between two people who are going to get married that allows them to give each other legal rights and responsibilities that they wouldn’t necessarily have under current law or lessen those legal rights and responsibilities ” That is, “the prenup should control what happens. But if there is no prenup, and they can’t settle, then the court will decide if the invention is a martial asset or a non-martial asset.”

Ferrier provides a scenario. Imagine the above inventor filed a patent application before marriage and commercialized the invention after marriage. The non-inventor fiancé could say, “Yes, you got this patent before we got married. But, you are going to continue to earn money from it, or it’s going to increase in value, after the marriage, and so it should not be completely excluded from marital assets.” With a premarital agreement, the fiancés control division of invention-based assets and income.

Patents and non-disclosure agreements provide an inventor with peace of mind. Ferrier offers premarital agreements as providing a similar function, peace of mind in divorce situations. “Sometimes people who are planning to marry, don’t think of IP as something that could be subject to some type of division in a divorce case, or even as part of an estate.” A court is limited in what it can do, but the fiancés can agree to any way to handle division of property in a premarital agreement.

© 2019 Hutchison Law, LLC. All Rights Reserved. Content provided herein is for informational purposes only and should not be construed as legal advice.

You might also like
One of the following
Self-Publishing Authors Learn What is Fair under the Fair Use Doctrine
Entrepreneurs Need Registered Trademarks for Online Sales Success
Case Study: Registration of the Position You to Win® Trademark

Patents Work for a Small Manufacturer: Patents Promote the Business.